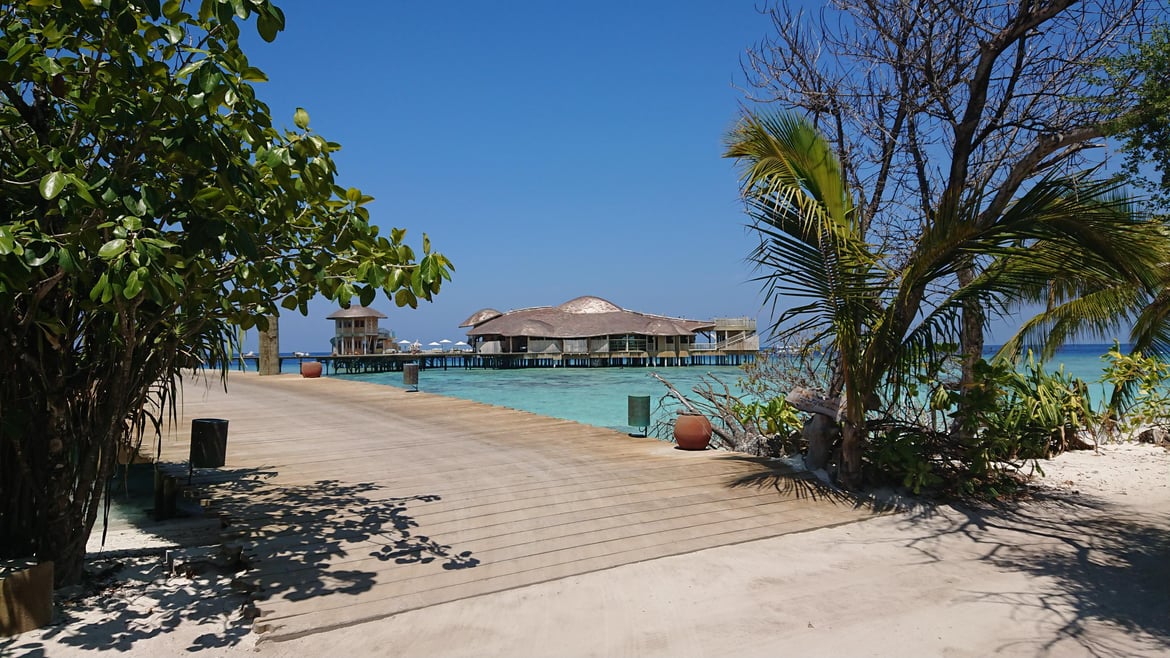 On the pristine island Soneva Fushi in the Maldives, Soneva had implemented a successful concept for mosquito control by using Biogents‘ trap system. Without using chemical fogging, the mosquito population was decreased by 98% within one year.

The islands of the Maldives have a significant mosquito problem, particularly during the monsoon season. Mosquitoes are not only a real nuisance for guests in this area but also a sincere health concern because of mosquito-borne illnesses, e.g. dengue and chikungunya - although the Maldives have been malaria free since 1984.

While many resorts use chemical fogging to manage the mosquito population, Soneva Fushi decided to cooperate with Biogents to establish an eco-friendly alternative more than one year ago. The aim of this partnership between Soneva and Biogents was to bring the mosquito population on the island of Kunfunadhoo, the home of Soneva Fushi, down to zero, and to set an example for a sustainable mosquito management system without using insecticides.

One month after the Biogents traps were put into operation, a sharp decline in the number of mosquitoes trapped on the island was already observed. In the meantime, the mosquito population has been reduced by 95-98%.

Before the partnership with Biogents, the mosquito population was managed by a conventional pest control company with hot fogging and mist blowing of insecticides without success. This extensive use of chemical treatment lead to a high level of resistance within the mosquito population and resulted in ineffectual treatments. The continued use of ineffective insecticides also caused significant impact on beneficial insects such as butterflies, dragon flies, bumble bees and beetles. The natural abundance of these insects was significantly reduced.

Since the introduction of the Biogents traps and elimination of chemical treatment the island’s flora and fauna has made an incredible recovery. Guests as well as local residents were able to experience the increase in native insects. The highly increased presence of pollinators lead to the flourishing of numerous plants and fruits, which are also used by the local restaurants. Additionally more birds visit the shores of Kunfunadhoo because of the returned abundance of fruits and insects. Even fire flies can be spotted again at night. Guests and residents alike are enjoying the sight and sounds of nature that had been lost.

To achieve these extraordinary results mosquito traps were combined with breeding site elimination. Over five hundred mosquito traps have been placed across Soneva Fushi. The traps come in two types: the BG-GAT trap targets Asian tiger mosquitoes that have already bitten someone and are now searching for a place to lay eggs. A second trap, the BG-Mosquitaire, attracts mosquitoes searching for blood, by using a combination of carbon dioxide and lactic acid to make an irresistible aroma mosquitoes mistake for a human.

In addition to the use of traps, the project leaders Bart Knols (medical entomologist, PhD MBA) and Akib Jahir (Soneva’s Integrated Pest Control Manager, MSc) also educated the whole staff about mosquito breeding sites to carry out a breeding site elimination. This included the reduction of the amount of stagnant water found on the island by reducing the use of tarpaulins as well as daily inspections of certain sectors to find mosquito larvaes, among other things. Also, island clean-up days were part of the strategy. This way they could remove coconut shells and any other objects that could contain water on a regular basis. 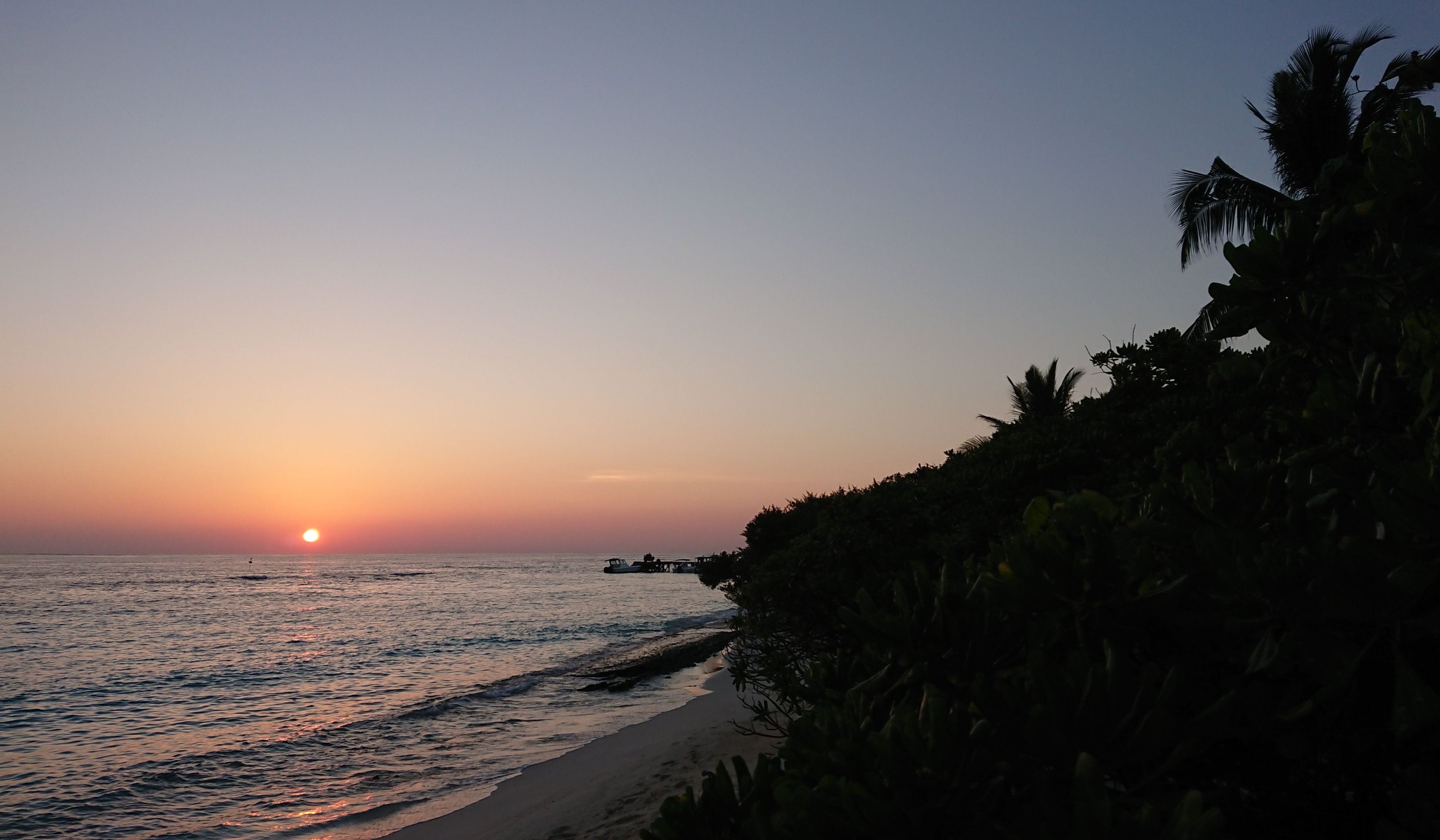 The combination of trapping and breeding site elimination has had such dramatic results on Soneva Fushi that the system has been implemented on the neighbouring island Soneva Jani in the Noonu Atoll, where in one 48 hour period almost 3000 mosquitoes were caught in a single trap.

The success of this project shows that eco-friendly innovations combined with the knowledge of the nature of mosquitoes can be very efficient and overcome the problems of resistence. 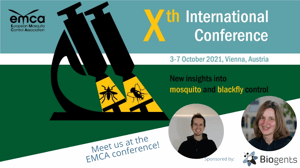 Meet us at the EMCA in Vienna! 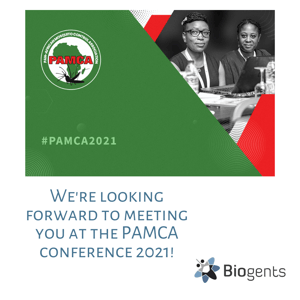 Meet us at the 2021 virtual PAMCA conference! 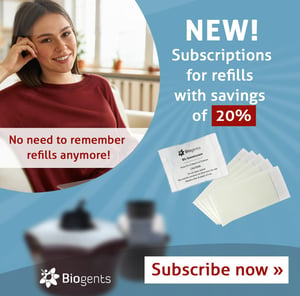